The cryogenic testing is a special testing monitoring any leakage of the valves (for both floating and trunnion mounted ball valves) at any temperature down to -196 °  C (boiling point of liquid nitrogen).

The cryogenic valve is tested according to the operating pressure specified for its class.

It takes a test rig arrangement  with a dewar filled with liquid nitrogen , flanged connections and a low cooling period.

It will be our care to agree with the Customer the number of valves to be tested in accordance with their diameter and rate since just a representative samples will be subject to the testing. 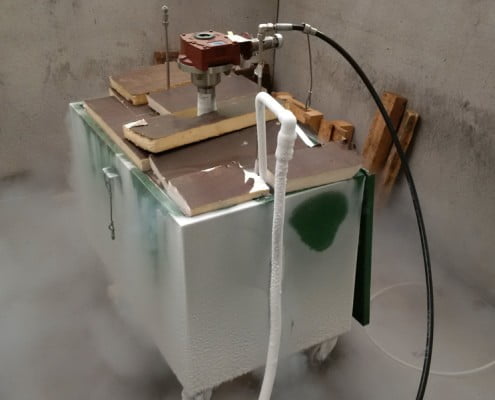 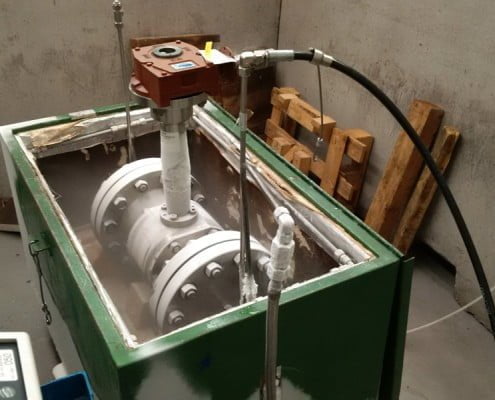 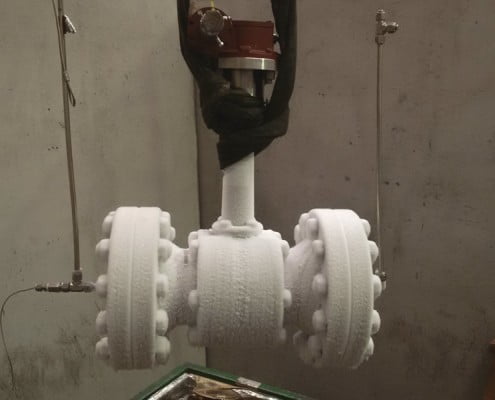 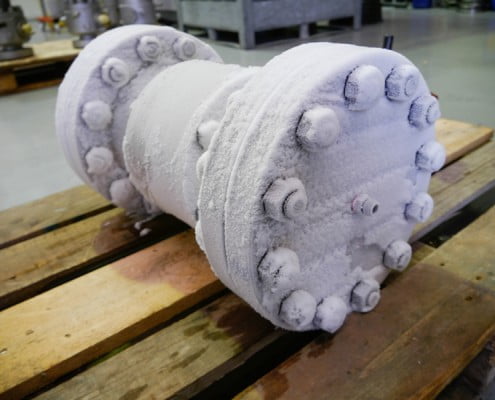